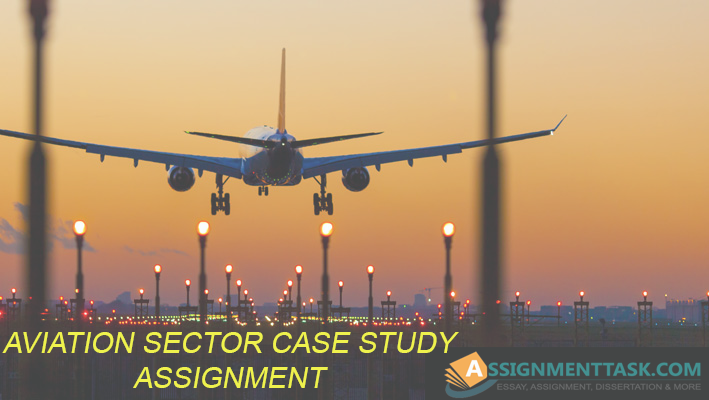 As a result of the merger with Maldives Airlines international in 2018, every unit in Indian Airlines had to redefine itself. Indian airlines were now number one in Southeast Asia – a global airline with 40% more activity in Southeast Asia. Prior to the merger, Indian airlines were strictly a Bureaucratic organization. Due to the bureaucratic management style, employees didn’t focus on the organisation’s goals or mission. Company resources were used to realize individual desires rather than organisational goals. The Human Resources Function had to do something different to support this.

Sanjeev Yashnnik, formerly Director of Organisational Learning at Singapore Airlines was hired by Indian Airlines to head the Human Resources Division. Mr Yashnik, a Harvard business school graduate, was a well-known leader in the airline industry. His people-oriented management style began to create conflict with the current CEO of Indian Airlines. Soon after, the current CEO was ousted by the governing board of the Indian airlines, and Mr Yashnik was replaced as the interim CEO. Mr Yashnik was a firm believer in the human relations movement.

Due to his positive view in human resources perspective, employees at Air India began appreciating his leadership style and began to cooperate with him. Although a few senior Directors who were close to the past CEO disliked Mr Yasnik, many other Directors and Managers at Indian Airlines began to work closely with Mr Yashnik and his new team. Mr Yashnik was clearly a systems thinker. His ability to create synergy in his department began spreading to the other departments such as operations, corporate people services, corporate strategy and finance. He ensured all his managers understood the concept of synergy and interdependence. Due to this, many complex systems at Air India were transformed into simple sub-systems, and the overall productivity increased. For example, Mr Yashnik’s ability to build better relationships with other departments enabled the whole organization to believe in their mission, vision and long-term goals. In addition, he believed in hiring good quality employees in order to improve the level of service at Indian airlines. Moreover, under his leadership, many departments began to focus on the four significant elements of total quality management.

Prior to Mr Yashnik’s arrival, Indian airline’s management functions weren’t well defined. In other words, future goals weren’t identified in order to enhance organisational performance. Assigning tasks and delegating authority to managers were complex. Employees’ levels of motivation were very low. Organisation’s goals weren’t clearly communicated to management, and this had a ripple effect on the front-line employees, which, in turn, lowered the profits. Furthermore, the employee activities at Indian airlines weren’t monitored. As a result, the upper management was unable to determine whether the organization was moving towards its goals. Mr Yashnik began to make sweeping changes by clearly defining the functions of management. Similarly, he continued to hire and train qualified managers, and in 06 months, Indian airline’s profit began to rise by double digits. He often met with his Human Resources Director and emphasized on the importance of conceptual skills. He reiterated the fact how; conceptual skills were critical to strategic thinking in his organization. He instructed his technology division to use the latest technology to drive his business. Soon after, Indian airlines became a technology- driven workplace with many social media programs.

1) Prior to the merger, Indian Airlines was strictly a bureaucratic organization. After the merger with Maldives airlines, the bureaucratic style of management was a failure. Explain why? What type of a leader was Mr Yashnik, and why was he successful in increasing the profits at Indian Airlines? Your answer should be no more than 250 words. (25 Marks)

2) Discuss systems thinking? Can you relate your understanding about systems thinking with this case? Explain how; total quality management was applied in this case. Your answer should be no more than 250 words. (25 Marks)

3) What are the 04 management functions that Mr Yashnik utilized? Relate each function to this case. Your answer should be no more than 200 words. (25 Marks)

4) Soon after Mr Yashnik became the CEO of Indian airlines, the overall performance of the organization, including the management skillsets, improved tremendously. Explain why and back up your answers with management process concepts. Your answer should be no more than 300 words. (25 Marks)