The Politics of Backstabbing

Scott Rosen believed that he was making progress as an assistant manager of a financial-services company—until he noticed that his colleague, another assistant manager, was attempting to push him aside. On repeated occasions, Scott would observe his colleague speaking with their manager behind closed doors. During these conversations, Scott’s colleague would attempt to persuade the supervisor that Scott was incompetent and mismanaging his job, a practice that Scott found out after the fact. Scott recounts one specific instance of his colleague’s backstabbing efforts: When asked a question by his subordinates to whichScott did not know the answer, his colleague would state to their supervisor, “I can’t believe he didn’t know something like that.” On other occasions, after instructing a subordinate to complete a specific task, Scott’s colleague would say, “I wouldn’t make you do something like that.” What was the end result of such illegitimate political tactics? Scott was demoted, an action that led him to resign shortly after, while his colleague was promoted.

“Whatever I did, I lost,” recounts Scott. What leads individuals to behave this way? According to Judith Briles, a management consultant who has extensively studied the practice of backstabbing, a tight job market is often a contributing factor. Fred Nader, another management consultant, believes that backstabbing is the result of “some kind of character disorder.”

One executive at a technology company admits that blind ambition was responsible for his backstabbing. In 1999, he was assigned as an external sales representative, partnered with a colleague who worked internally at their client’s office. The executive wanted the internal sales position for himself. To reach this goal, he systematically engaged in backstabbing to shatter his colleague’s credibility. Each time he heard a complaint, however small, from the client, he would ask for it in an e-mail and then forward the information to his boss. He’d include a short message about his colleague such as: “I’m powerless to deal with this. She’s not being responsive and the customer is beating on me.” In addition, he would fail to share important information with her before presentations with their boss to convey the impression that she did not know what she was talking about.He even took backstabbing so far as to schedule meetings with their boss on an electronic calendar but then altered her version so that she was late. Eventually, he convinced his boss that she was overworked. He was transferred to the client’s office, while his colleague was moved back to the main office.

Incidents such as these may not be uncommon in the workplace. Given today’s competitive work environment, employees may be using political games to move ahead. To guard against backstabbing, Bob McDonald, a management consultant, recommends telling supervisors and other key personnel that the backstabber is not a friend. He states that this may be effective because backstabbers often claim to be friends of their victims and then act as if they are hesitant about sharing negative information with others because of this professed friendship. In any event, it is clear that employees in organisations need to be aware of illegitimate political behaviour. Companies may need to adopt formal policies to safeguard employees against such behaviour; however, it may be the case that behaviours such as backstabbing and spreading negative rumours are difficult to detect. Thus, both employees and managers should try to verify information to avoid the negative repercussions that can come from backstabbing and other illegitimate behaviours.

Questions
1.What factors, in addition to those cited, do you believe lead to illegitimate political behaviours such as backstabbing?

2.Imagine that a colleague is engaging in illegitimate political behaviour toward you. What steps might you take to reduce or eliminate this behaviour?

3. Do you believe that it is ever justifiable to engage in illegitimate political behaviours such as backstabbing? If so, what are some conditions that might justify such behaviour?

4. In addition to the obvious negative effects of illegitimate political behaviour on victims, such as those described in the above case, what might be some negative effects on the perpetrators? On the organization as a whole? 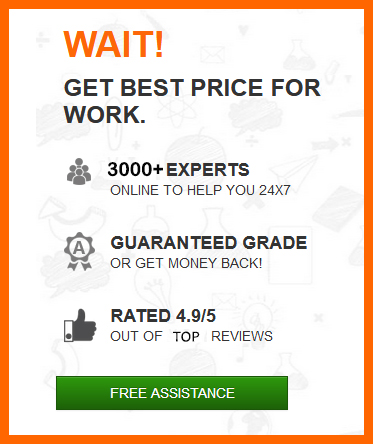 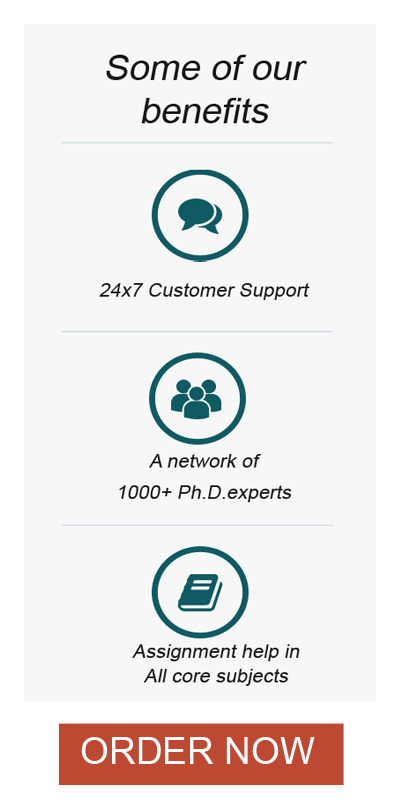 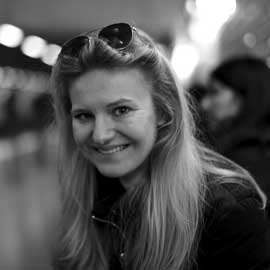 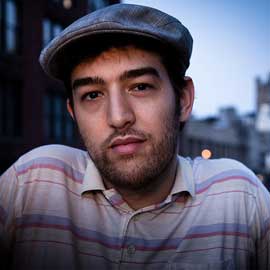